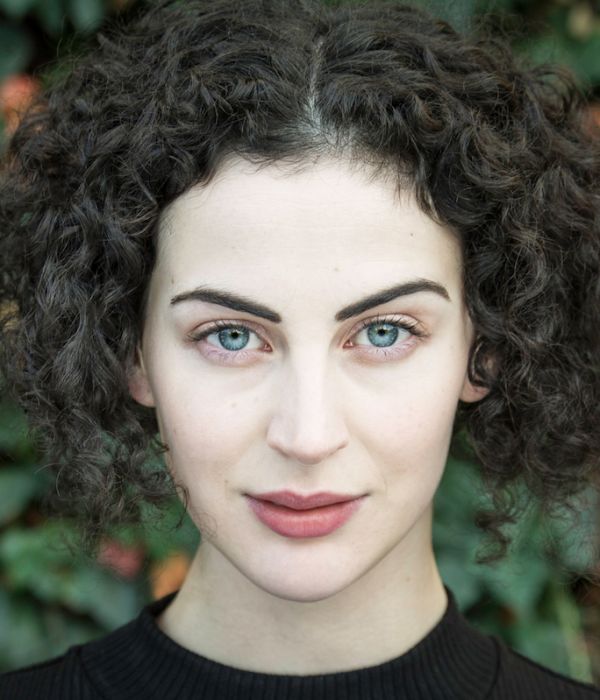 Breffni is a trained actress from Dublin, Ireland. She has worked extensively on stage in both Ireland and the UK.

Her voice possesses a naturally warm and musical tone - a commercial appeal that can seduce listeners with both enthusiasm and ease, and an effortless voice perfect for clear narration and rich storytelling.

Breffni recently narrated RTE’s docuseries ‘Why Girls Quit Sport’, and voiced the lead character of Kate in short film ‘A Year Without’. She also recently joined the star-studded cast of Painkiller Podcast, playing the role of Amy in ‘Tree Rings’.

From 2016 to 2018, Breffni was a cast member of Collapsing Horse’s Science Fiction Radio Hour. Each of the series’ whacky episodes were recorded in front of live audiences in venues across Ireland and called upon a wide range of vocal characterizations (including a variety of accents) to play multiple roles per script, illustrating real versatility behind the mic.

Breffni is also a talented singer with a smooth, soulful voice for easy listening.