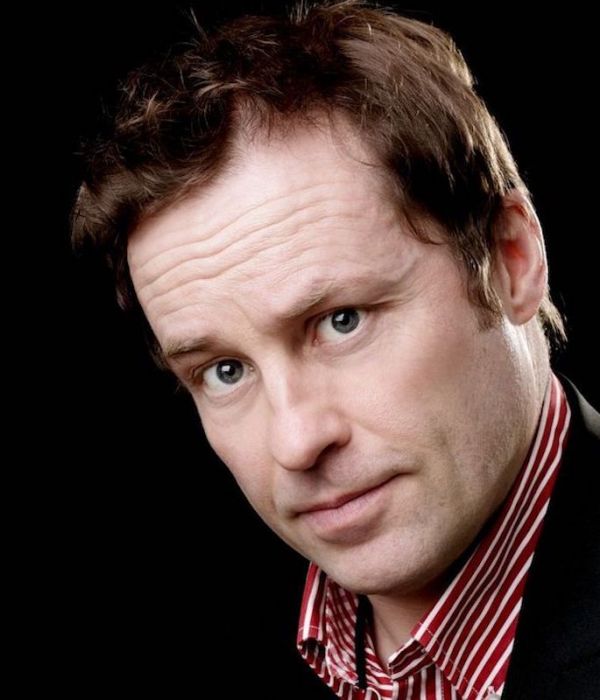 Ardal has a recognizable0 voice, with a delivery that is always spot on and with a smile.

Despite his comedic start, this multi-award-winning actor has proved himself to be as accomplished as a straight actor as he is in the world of comedy! A National Treasure, he is known particularly for his work on 'Father Ted', 'My Hero', 'Skins' and 'Death in Paradise' as well as his lauded theatre work, including an Olivier nominated performance in the West End production of 'The Weir'.