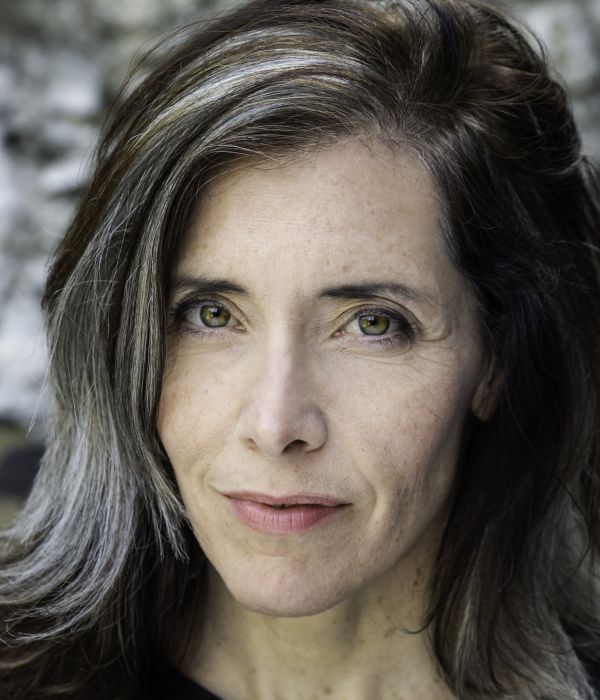 Originally from Chicago, she has been based in Dublin and London for most of her adult life. She founded the much lauded 'Corn Exchange' Theatre Company in 1995, and continues making work for the company as well as performing and directing on a freelance basis. She has directed shows that have played at The Young Vic. The National, Shakespeare's Globe. The Abbey Theatre to name but a few. She also appeared in 'Ferris Beuller's Day Off', 'Three O'Clock High' and 'Bachelor's Walk'.