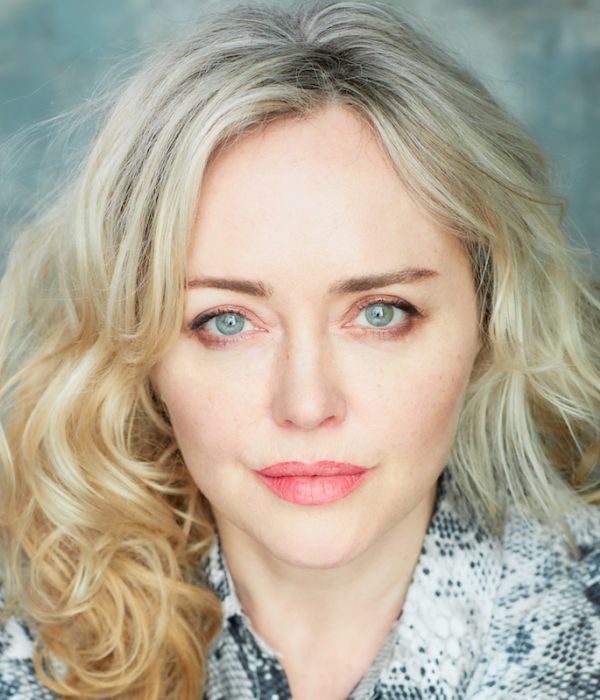 Angeline has a soft, sensual, husky voice with a delicately neutral delivery.

Originally from Dublin, she has worked extensively as a voiceover artist (often in Standard English/RP) on commercials, and also on audio books and animation, working alongside Don Bluth for a period on some of his wonderful animations. Her career as a singer has equipped her with a keen ear for a huge variety of accents and characters. Angeline works extensively as an actress on both stage and screen, including roles in 'Shameless' (Channel 4), the Oscar-nominated movie 'The Commitments' (20th Century Fox), and 'Keeping Faith' (BBC).