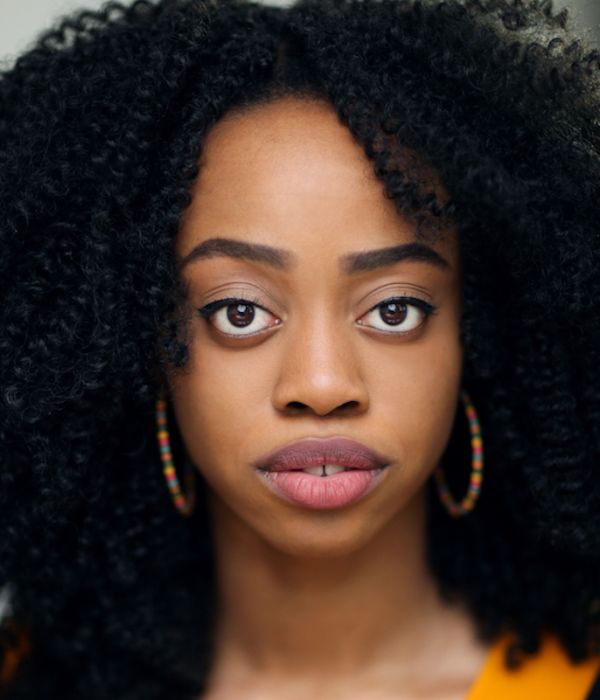 Amanda has a smooth, playful, conversational and grounded voice.

From London, she made her stage debut at 16 when she was selected to be part of The Shakespeare Globe's Globe Young Players as one of the young actors to perform in the inaugural season for the Globe's indoor theatre, The Sam Wanamaker Playhouse as "Maria" in 'The Malcontent'. During this time she was also a member of the RADA Youth Company and performed in the Jerwood Vanbrugh Theatre in 'Julius Caesar' as the title role.

Amanda is a recent graduate from Mountview Academy Of Theatre Arts who has since graduation been in much demand. She recently performed in ‘Thomas’ at The Vaults Festival 2019.