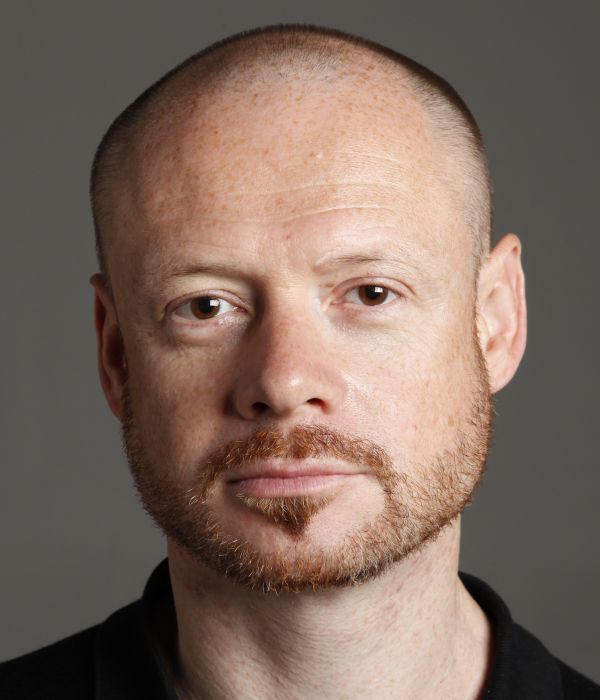 Alistair has a deep, natural RP tone, delivered with oodles of character.

From Hertford, Alistair trained at the highly respected Poor School as an actor. As a comedian, he has frequently appeared on TV and Radio. He headlines all over the world on the International Comedy Circuit, and has taken his acclaimed solo shows to Melbourne, Perth, Cape Town and New Zealand Comedy Festivals. A runner up in the 2016 English Comedian of the Year, he has twice been nominated for best show at The Edinburgh Fringe, where he also appeared in the hit plays 'Breaker Morant' and 'Coalition.' He is a regular performer at London's world famous Comedy Store where he is a core member of their weekly topical 'Cutting Edge' team. He is also a regular panellist on BBC Scotland TV's 'Breaking the News', 'Radio 5Live's 'Question Time Extra Time' and Radio 4's 'Broadcasting House'.