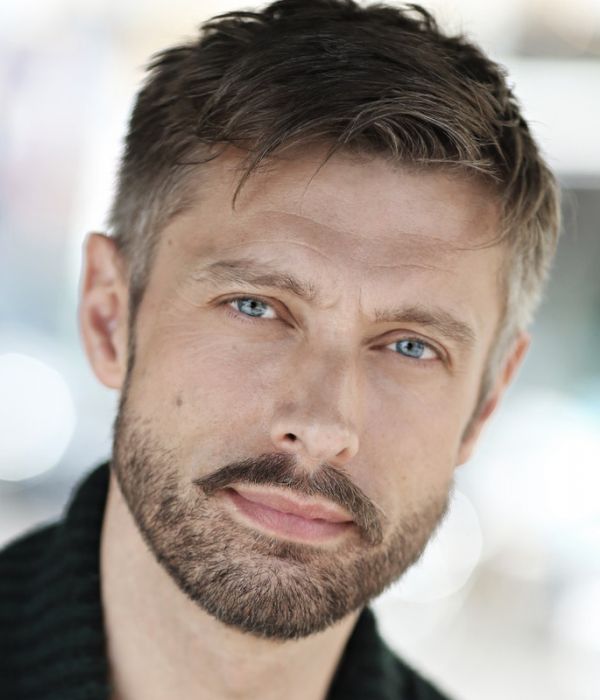 Originally from Northern Ireland, Alan's voice ranges from epic and dramatic to warm and conversational.

Alan Turkington is an Irish actor of note, and a voiceover artist whose work includes commercials for many major brands. He has done extensive work as a continuity announcer for ITV1, Five, and Sky One. His theatre credits include 'Antony and Cleopatra' at the National Theatre, and 'Hamlet' on the West End and on Broadway.