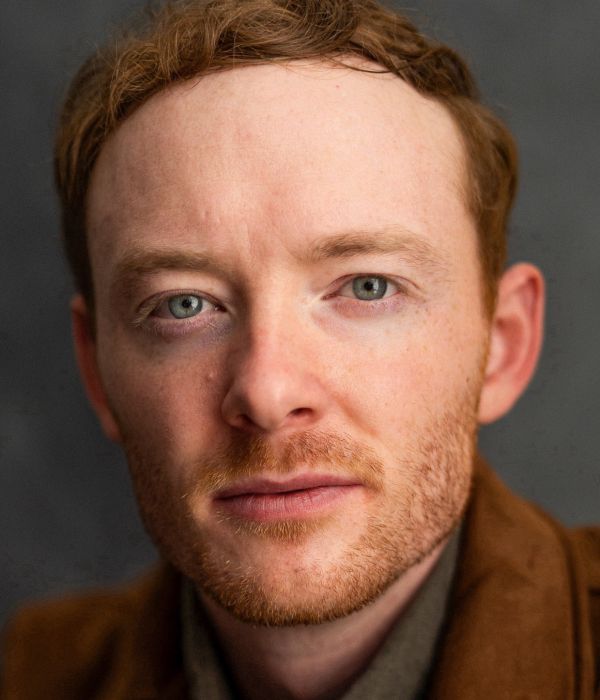 Adam has a natural, warm, engaging, and reassuring tone.

From Melbourne, Adam is an Australian voice-over artist and actor, and a past member of the BBC Radio Drama Company rep. Adam recently made his TV debut in Season 4 of 'The Crown' (Netflix), playing Graham Evans alongside Richard Roxburgh as Bob Hawke.

Since winning the prestigious Carleton Hobbs Award in 2017, Adam has performed in over 20 radio dramas; appearing with actors such as Bill Nighy, Lenny Henry, and Charlotte Ritchie. He is a versatile and energetic performer, with a sharp intelligence that he brings to every script.